You don’t have to wait for vacation time to roll around to enjoy a road trip. Why not take your RV on a short jaunt to the Upper Arkansas Valley in the Colorado Rockies for a weekend getaway? You’ll find history, scenery, entertainment, great food and drink, and a wide variety of activities, all while soaking in the relaxing sights and sounds of the Rocky Mountains.

U.S. Highway 24 at the northern end of the valley will act as your guide as you explore the historic mining town of Leadville, Colorado. Known as “the headwaters of the Arkansas River,” Leadville also has several other monikers. This includes “Cloud City” (because the town is usually above the clouds) and the “Highest Incorporated Town in North America,” as it stands at 10,200 feet above sea level and is only two hours from Denver.

Leadville’s main drag is Harrison Avenue. It hasn’t changed much since 1860, when gold was found in California Gulch. The shiny metal played out quickly. But miners soon discovered lots and LOTS of silver and lead in the rocks they had been discarding. Soon over 30,000 people occupied the rare air at that altitude, building a rambunctious town full of saloons, miners and entrepreneurs from every walk of life.

Horace Tabor opened a store to sell supplies to the miners and ended up quite handsomely rewarded. Eventually, he purchased a mining claim called the Matchless Mine, got himself a new girlfriend (to the dismay of his current wife) and built the Tabor Opera House. Today you can enjoy musical entertainment and plays in the venue where John Philips Sousa and Oscar Wilde once performed. And you can see Tabor’s mine where his mistress-turned-wife, Baby Doe, lived out her last days in utter destitution.

The Unsinkable Molly Brown came to Leadville at the age of 18. Then she met and married a man who made a fortune working at the Little Jonny Mine in the area. After silver was demonetized in 1893, the Browns took their newfound wealth as stockholders in the Ibex Corporation and headed down to Denver to hobnob with the upper class. In 1912 Margaret Tobin Brown earned her nickname by surviving the sinking of the Titanic, even though the “Unsinkable Molly Brown” wasn’t coined until the Meredith Willson play about her life story came to Broadway in 1964.

Today’s Leadville still has that “Boom or Bust” mining mentality. It has become a bedroom community for ski resort workers over the hills at Vail and in Summit County. But many a wanderer has passed through town, deciding to stay and follow their own dreams of success. A favored outdoor clothing line has been launched with Melanzana, several restaurants have opened, offering a great selection of meals, treats and libations.  A local couple even purchased and renovated an abandoned railroad, making the awe inspiring views to Fremont Pass available by tourist train during the summer months.

Yes, you can still sidle up to the old bar at the historic Silver Dollar Saloon, or enjoy the creature comforts of a room in an authentic 1886 hotel called The Delaware. Take a summer Jeep ride up to Mosquito Pass. Or enjoy a winter day of cross-country skiing at nearby Ski Cooper, where the 10th Mountain Division trained during World War II. Stay at any one of a number of Victorian bed-and-breakfasts, or fly-fish along the Arkansas River.

There is one RV park right on Harrison Avenue within the city limits, or if you’re looking for a little more remote camping, drive west of town to Turquoise Lake. There are several campgrounds around the loop, all with great lakeside views. Several national forest campgrounds are scattered in the area for boondockers, as well.

When you’ve filled your historical coffers in Leadville, follow the Arkansas River south 35 miles to the ranching community of Buena Vista. (Locals pronounce it Bū-na Vista – rhymes with “you.”) You’ve now crossed into Chaffee County, Colorado – known for its high number of 14,000 foot high mountain peaks. This section of the Rockies is called the Collegiate Peaks Mountains, because they are named Harvard, Princeton, Yale, Columbia and Oxford (and you can climb them for $0 in tuition fees!).

Whitewater in the Colorado Rockies

Buena Vista was well known for their lettuce production in the late 1800s and early 1900s.  In fact, a large lake just outside the city limits was named “Ice Lake,” because of its supply of the frozen water for shipping lettuce in railcars. These days, the town is still known for water. Only now, it’s whitewater flowing down the Arkansas, which has everything from Class 1 to Class V rapids within a 20-mile length of the river.

Cattle ranches abound in this wide verdant valley … as do mountain lakes, hiking trails and summer Jeep tours. Venture 10 miles west to one of the best preserved ghost towns you’ll ever see – St. Elmo.  Mountain bike through fields of wildflowers in the summer, or take advantage of all of the back-country snowmobile trails in the area after winter snows. Fishermen will love the opportunity to fly fish for trout in the summer AND winter.  And definitely jump in a raft and experience real whitewater with one of the many rafting companies along the river from May through August.

The downtown district of Buena Vista has recently been transformed with a number of new restaurants and music venues. You can catch a band at the newly renovated Lariat Bar or listen to acoustic guitar in an outdoor patio at House Rock Kitchen. The summer season brings free concerts in McPhelemy Park every Thursday night, and most weekends have a festival of one kind or another.

Memorial Day weekend brings the biggest crowds to town for Paddlefest:  a celebration of kayaking on the Arkansas River. At the east end of Main Street, you can literally jump into the water and practice “surfing” in a play park that is rumored to be the longest in the nation. It is here that competitors perform pirouettes and enders in the high water of spring runoff season, while in Town Lake those who long for more peaceful water learn to paddle board.

Just south of Buena Vista near Nathrop lies the newly recognized Browns Canyon National Monument, which is best experienced from a raft, as it lies on both sides of the Arkansas. The monument is filled with massive boulders, granite spires and endless vistas. The rugged terrain is accessible by horseback, mountain bike, and hiking, as well as by raft or kayak.

Have breakfast on top of the world

In the summer season, head west on Main Street in Buena Vista with a picnic breakfast. In approximately 20 miles, you will wind your way up to Cottonwood Pass, where you can watch the sunrise behind you, scattering light on the mountains at your feet as you munch on that muffin and have a cup of joe.  It’s a great way to start the day!

And no matter what the season, end your time in Buena Vista by soaking in the Mount Princeton Hot Springs just west of town. You can lounge by the pools or crawl down into Chalk Creek. Wall off your own little spa with rocks, keeping the hot water to yourself. It’s most indulgent after a long day of skiing at nearby Monarch Mountain. Let the water massage your tired and aching muscles as snow falls on your head!

This little mountain town is said to inhabit “The Banana Belt” of the Colorado Rockies. With winter temps commonly in the 30s and summer rarely gets above 85 degrees …a perfect slice of heaven in either season!  The surrounding San Isabel National Forest offers a plethora of campgrounds. There are also several privately owned RV parks in the area. Eighty Percent of Chaffee County is public land, meaning the National Forest and Bureau of Land Management have thousands of acres on which to camp and explore.

So, why not put your RV to good use and spend a weekend in the Upper Arkansas Valley of Colorado? 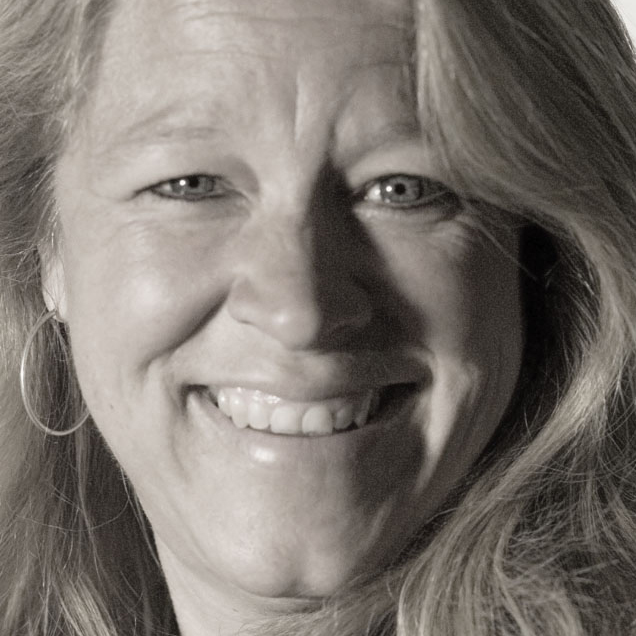